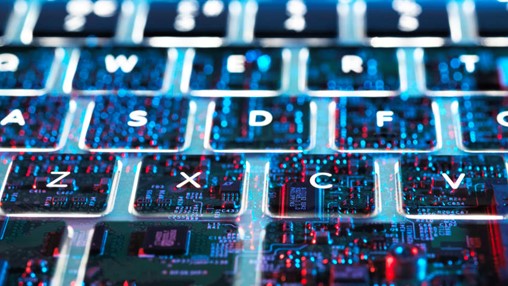 The Ukrainian government has launched an investigation after its websites were taken down by a cyber attack on Friday. Messages appeared on the websites just before they went down, warning Ukrainians to "be afraid and prepare for the worst," according to Reuters. Foreign and education ministries were among those targeted, as well as embassies in the UK, US, and Sweden. It's not yet clear who is behind the attacks, but a spokesman for Ukrainian's foreign ministry suggested that it was likely to be Russia. "It's too early to draw conclusions, but there is a long record of Russian (cyber) assaults against Ukraine in the past," the spokesman told Reuters. Ukraine's security service, the SBU, said that it had "neutralised" 1,200 cyber incidents last year. However, the latest attacks come amid increasing pressure from neighbouring Russia, which has reportedly deployed around 10,000 troops to the border. Related Resource How to secure workloads in hybrid clouds The message seen on the websites before the cyber attack brought them offline was also said to have been posted in three languages - Ukrainian, Polish and Russian. "Ukrainian! All your personal data has been uploaded onto the public internet," the message read. "This is for your past, your present and your future." The sites targeted included the 'Diia' website, which is a government system that stores personal vaccination information. However, the SBU's initial assessment suggests that no personal data has been taken and no content on the websites have been changed. Ukraine has suffered a number of destabilising cyber attacks since 2014, which have taken down power supplies, shops, and IT systems for the country's banks. Russia's perceived involvement is thought to be part of a "hybrid war" strategy that mixes both physical attacks with more covert online tactics. Russia has reportedly denied any involvement, rejecting the statements as "unfounded blanket accusations", according to Reuters.