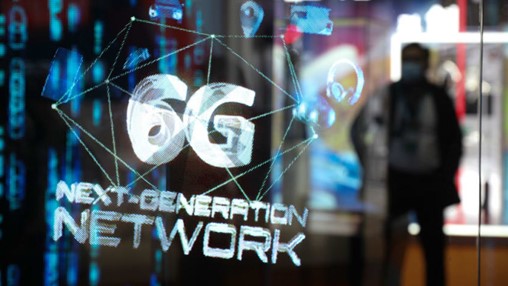 A Chinese laboratory has made a breakthrough in 6G-oriented terahertz 100/200 Gbits/sec real-time wireless communication with what it claims is the fastest speed ever recorded. Purple Mountain Laboratories, based in Nanjing, has achieved a single-wavelength net rate of 103.125 Gbps and a dual-wavelength terahertz wireless transmission with a net rate of 206.25 Gbits/sec, which it claims is the highest transmission record of terahertz real-time wireless communication publicly reported in the world. The project was a collaboration between Purple Mountain Laboratories, Southeast University, Pengcheng Laboratory, Fudan University, and China Mobile. It also had the support of a government 6G research programme. Purple Mountain stated that the terahertz frequency band of 300GHz to 3THz can support 100GB to 1TB per second of ultra high speed wireless communication, potentially increasing the peak transmission rate of 5G by up to 20 times, and meet future 6G needs like holographic communication and the metaverse. The organisation also said the technology has broad application prospects and can be integrated with the existing optical fibre network to form 100 to 1000Gbits/sec outdoor and indoor ultra high speed wireless access, replacing the existing mobile optical fibre network to achieve rapid deployment and reducing the huge amount of cables in data centres to reduce costs and power consumption. It added that it can also be installed on platforms like satellites, drones, and airships, which can be used for high-speed wireless communication scenarios between satellite clusters, the sky and the Earth, or between satellites separated by distances of over 1,000 kilometres. Although 5G is still yet to be rolled out, various companies have started working on 6G projects. In August 2021, LG declared it was the first company to successfully transmit data across 6G outdoors for the first time. The experiment involved transmitting 6G data across a range of 100 metres between two rooftops. In June, Japan and Finnish industry groups agreed to conduct 6G research and development, hoping to lead the formation of 6G standards. The groups agreed to cooperate on an exchange of information and publications, personnel exchange, and collaborative research and development projects. Finnish telecom supplier Nokia was also part of the project.